Marie de Lauzon to lead 2CRSi as the Deputy CEO

Marie de Lauzon to lead 2CRSi as the Deputy CEO 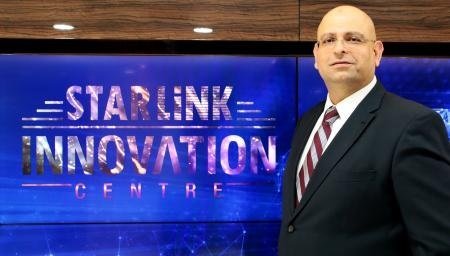 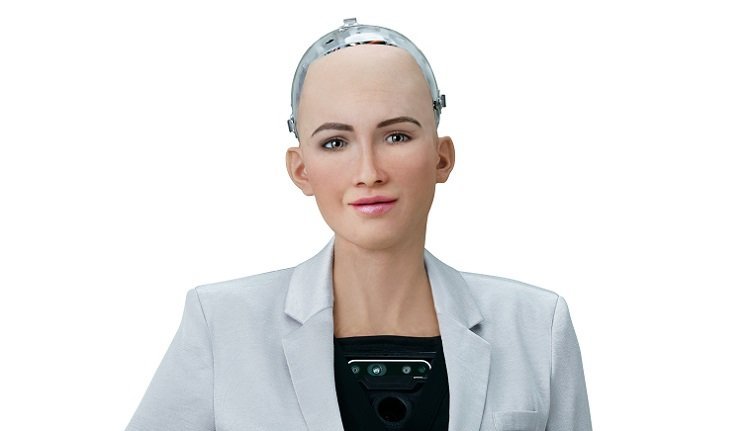 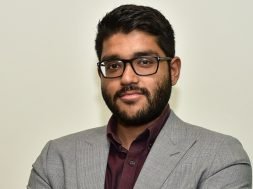 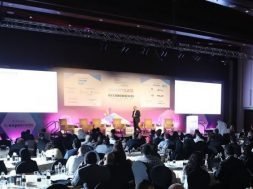 2CRSi, manufacturer of very high-performance IT servers, recently announced the appointment of Marie de Lauzon, member of the Board of Directors, as Deputy Chief Executive Officer in order to support the Group’s rapid expansion and boost its growth potential in France and around the world.

Marie de Lauzon is 42 years old. She graduated from HEC (2002) and holds a CEMS Master’s degree from University of St. Gallen (Switzerland). She began her career with Citigroup in London and Zurich and after seven years in investment banking, she joined PwC as Chief of Staff to the Chief Executive Officer, before becoming CEO-Partner and COO of a new French investment management company. In 2014, Marie joined Voltalia – an international renewable energy producer listed on Euronext – in a newly created position as Chief Administrative Officer. She contributed to the company’s development as Voltalia’s headcount grew fivefold to 547 people and its EBITDA rose sixfold to €76 million over the period to the end of 2018.

As an independent director of 2CRSi since its listing in 2018, Marie de Lauzon has a deep knowledge of the Group and its goals. Her extensive expertise in human resources management, acquisitions and financial transactions will be a real asset.

“I am delighted that Marie is joining us to help us structure our Group and change dimension. With her invaluable work on our Board of Directors and her solid experience, Marie has all the qualities needed to deliver on our growth targets, alongside our teams. We have already set a revenue target of €200 million for 2020”, says Alain Wilmouth, Founder, Chairman and Chief Executive Officer.

“With its capacity for innovation, industrial excellence and strong sales performance, 2CRSi has an exceptional positioning in the sector and has already achieved remarkable growth. I’m joining an experienced, talented team that has built a French champion in technology. I am thrilled to be part of this exciting adventure and to be able to use my skills to help ensure the success of the ambitious project that drives the company”, adds Marie de Lauzon. 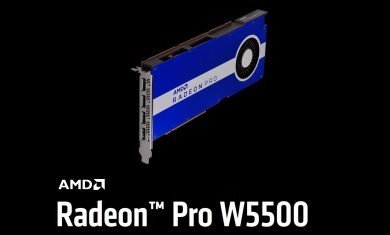