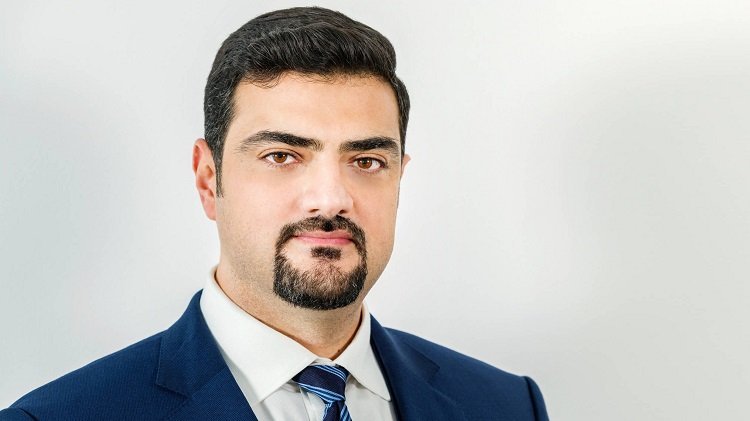 Bitdefender announces its participation in the 39th edition of GITEX

Bitdefender announces its participation in the 39th edition of GITEX 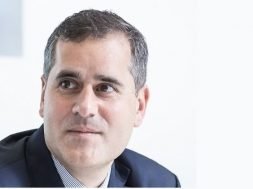 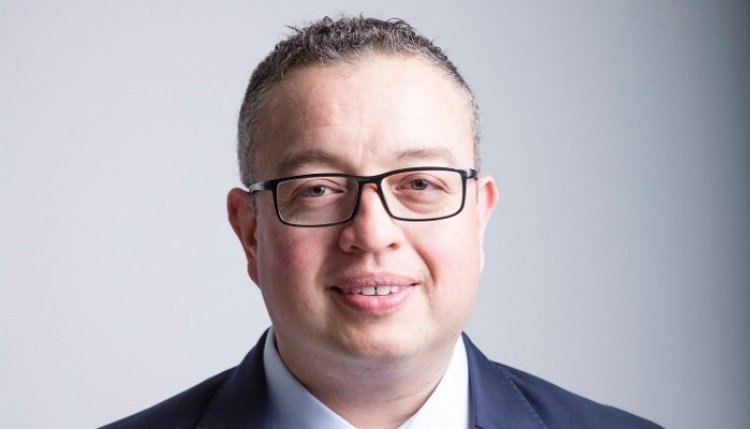 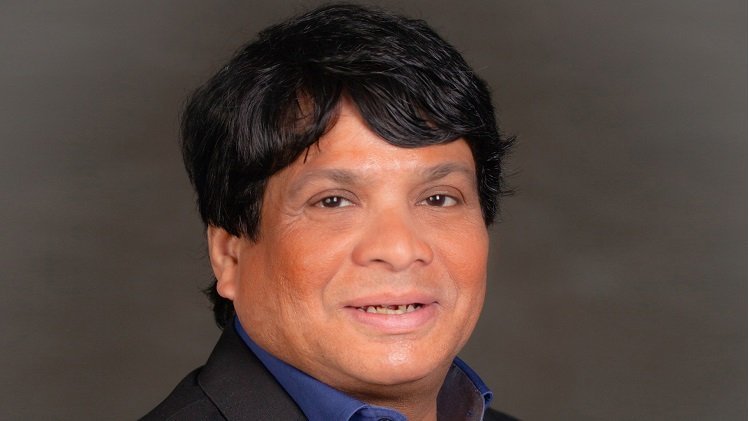 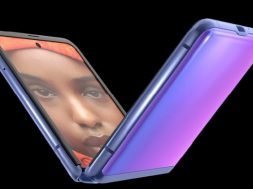 Bitdefender announced its participation in the 39th edition of GITEX Technology Week to discuss the most critical threats associated with IoT and demonstrate to customers and partners unique solutions to protect IoT infrastructures that are increasingly more exposed to cyberthreats.

Over the last couple of years, enterprises and governments in the Middle East, particularly in the healthcare and industrial sectors, have been changing the way they operate by connecting a plethora of disparate systems across operations, to mine untapped data. However, this radical shift toward the Internet of Things (IoT) is expanding the attack surface considerably.

Tarek Kuzbari, Regional Director, Middle East, at Bitdefender, said “Given the region’s appetite for technology and innovation, governments and enterprises across the Middle East are increasingly turning to cloud environments and IoT applications to transform their operations and achieve growth.”

“But at the same time, it is imperative that these same organisations also realise the security implications associated with these initiatives. The consequences of an IoT attack can range from downtime and loss of revenue and reputation, to – in the case of an attack on medical devices in the healthcare sector – even loss of life.”

Through a mix of live demonstrations and hourly presentations at the stand, at GITEX, the company will highlight how Bitdefender Network Traffic Security Analytics (NTSA) utilises network traffic to provide an effective threat and breach detection solution, improving the security posture of IoT infrastructures.

The company will also showcase how Bitdefender GravityZone can offer organisations an end-to-end breach avoidance platform across endpoint, network and cloud, enabling them to protect both IoT and IT infrastructures by yielding complete visibility on security-relevant events across both environments and providing the tools to respond proactively, before an attacker can establish a presence in the infrastructure.

To further highlight the challenges around IoT security and advise Middle East organisations on how best to secure their infrastructures, Bitdefender will host a 25 minute presentation in the X-Labs area titled ‘Defending IIOT: From Stuxnet to Trisis – 10 years of industrial cyberattacks’.

“GITEX gives us a wonderful opportunity to do just this and along with our visiting EMEA executives, local team and key channel partners, I look forward to highlighting how the Bitdefender portfolio of endpoint, network and threat intelligence solutions, can help regional organisations protect their most critical assets” concluded Tarek.

At GITEX 2019, Bitdefender can be found in Sheikh Rashid Hall, Stand SR-E2. 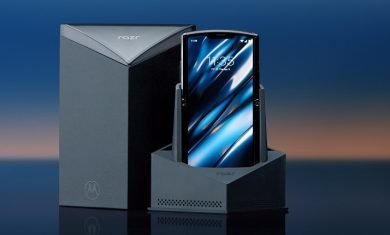