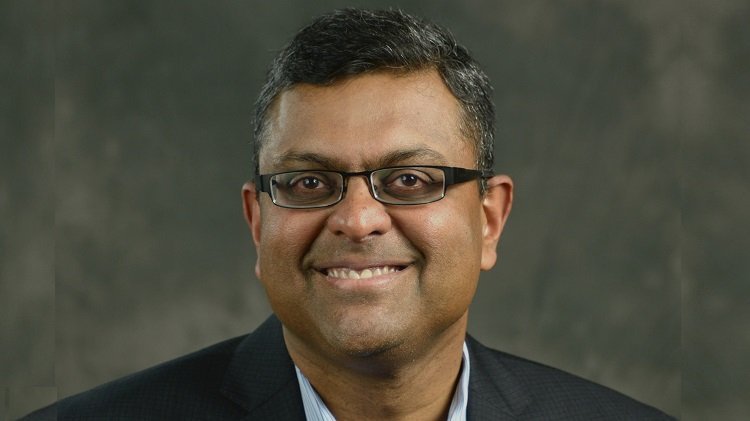 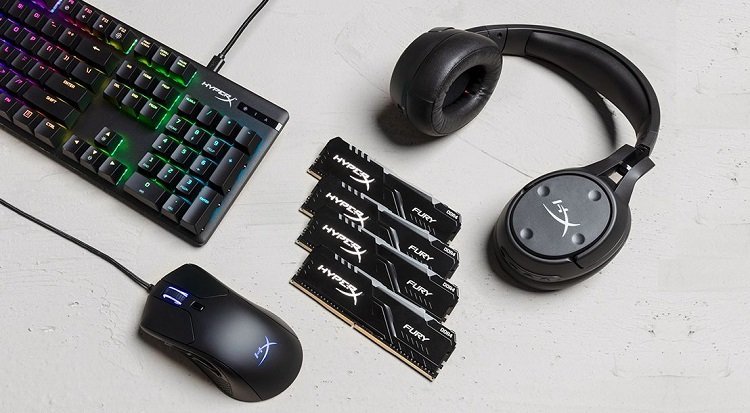 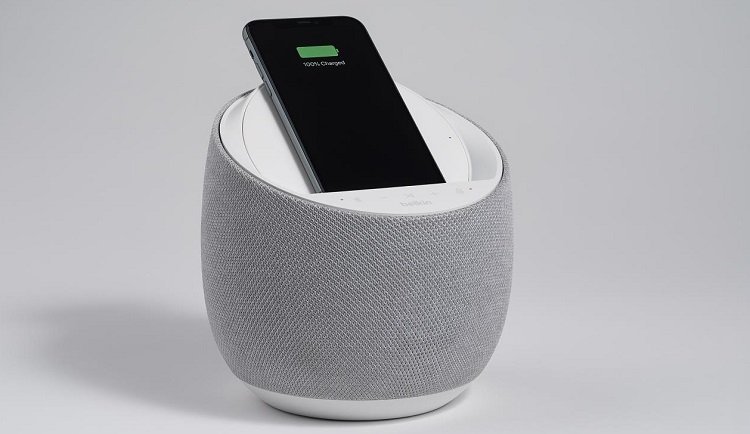 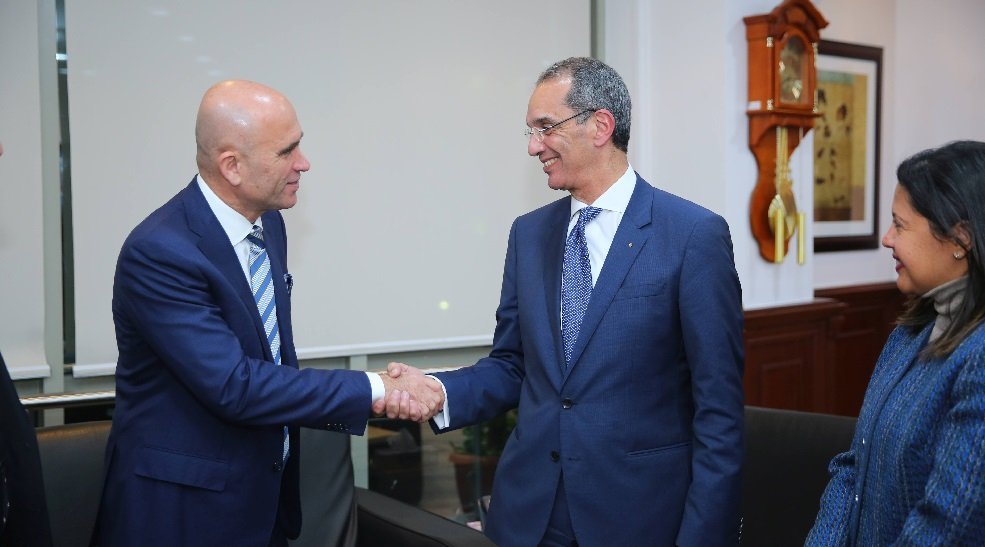 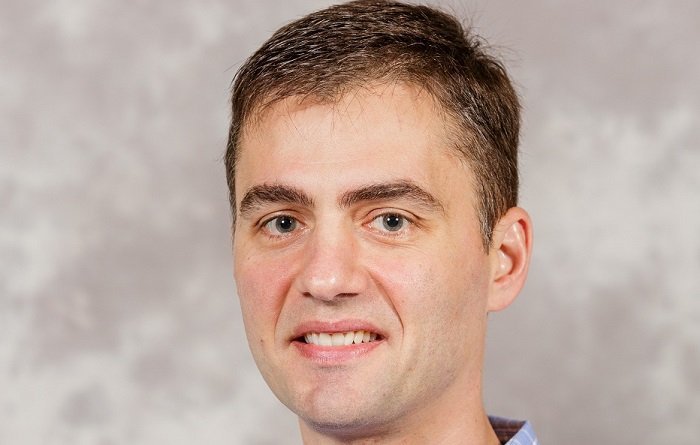 InfiNet highlighted its major projects wins during last year worldwide with examples from Saudi Arabia, Turkey, China, Mexico, Singapore, Malaysia, and France, that allowed the company to consolidate its presence at the global  scale.

The partner conference was designed to give the InfiNet team the opportunity to share its strategic and commercial direction as well as shared the new products roadmap for the year and beyond. The conference was used as a prime opportunity to present several brand-new InfiNet product lines based on an extensive in-house developed architecture, which includes solutions in the millimetre-wave frequency bands and will offer significant benefits to InfiNet’s end users.

In his keynote address to attendees, Kamal Mokrani, Global Vice President at InfiNet Wireless said, “The Middle East and CIS countries are still very important markets for us, but we see the biggest potential growth in the years ahead coming from the Latin America and Africa regions, as clearly demonstrated by a whole host of success stories recently achieved in these corners of the world.” The event also marked two milestones for the company, with the first being the twenty-year anniversary of the initial release of the WANFleX Operating System, now used in all InfiNet’s R5000 product families. The second milestone was the launch of the new InfiNet Wireless Academy, an educational platform aimed at seamlessly helping InfiNet’s partners and customers with any query .

“Our partners and end customers are the key to our success and continued growth. As such, it is critical for us to engage and build strong relationships with them as well as add value to their own businesses, wherever they are located. This annual conference is not just a great platform for us to showcase our new technological developments and share the successes of our company, but to thank all our partners individually for their loyalty and support over the years,” added Dmitry Okorokov, Chief Executive Officer at InfiNet Wireless.

0
0   0
previous HP gets now boss for Saudi Arabia
next GN Group, the makers of Jabra brand open office in Dubai 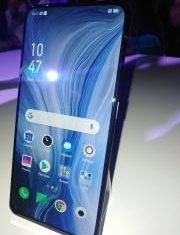 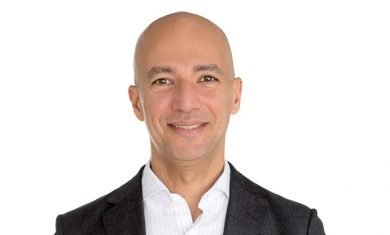